A project realised, curated and produced by Sara Manisera and Arianna Pagani

with the support of Un Ponte Per

within the project Frame, Voice, Report! 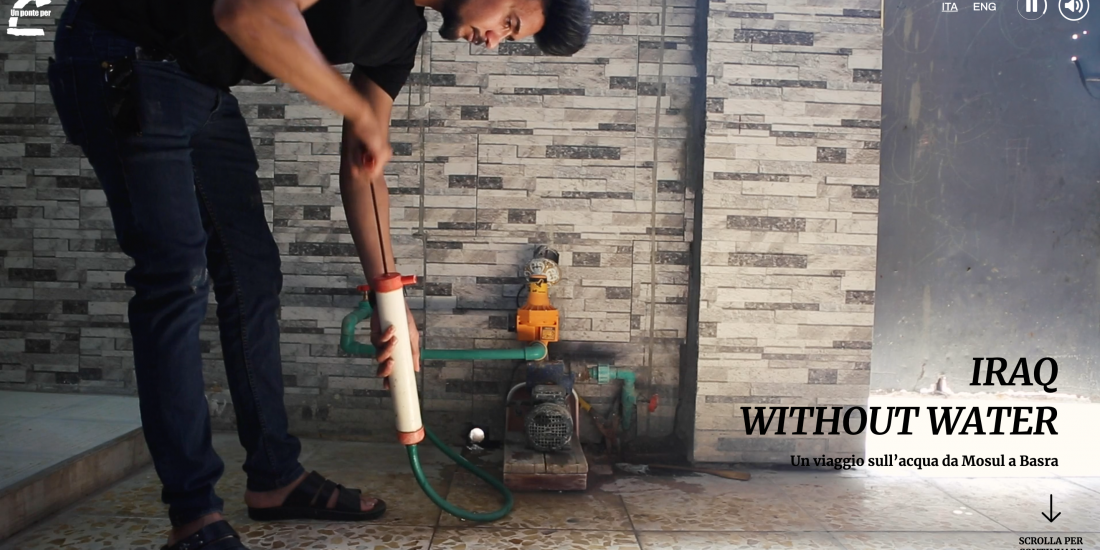 Climate change, drought, upstream dams in Turkey and Iran, pollution and mismanagement are putting the Tigris, the Euphrates and the Mesopotamian marshes, one of the largest wetlands in the world, at risk.

The water crisis is complex, with multiple factors and can be the cause of future conflicts.

This journey “on water” starts in Mosul, a city located on the western bank of the Tigris River and ends in Basra, the city located on Shatṭ Al-ʿArab, the watercourse formed by the union of the Tigris and Euphrates rivers. It crosses Suleymaniyah, Baghdad, and the Mesopotamian marshes, deeply affected by drought and pollution.

The protagonists of “Iraq without water” are young Iraqis – born before or during the US invasion in 2003 – who are trying to defend their rivers and the right to clean water. At each stage of this journey, one or two protagonists will explain what the problems in Iraq are and how they are trying to raise public awareness at national and international level.

Click on the button here to see the full webdoc

WOMEN OUT OF DARKNESS | WEBDOC

A project realised, curated and produced by Sara Manisera and Arianna Pagani 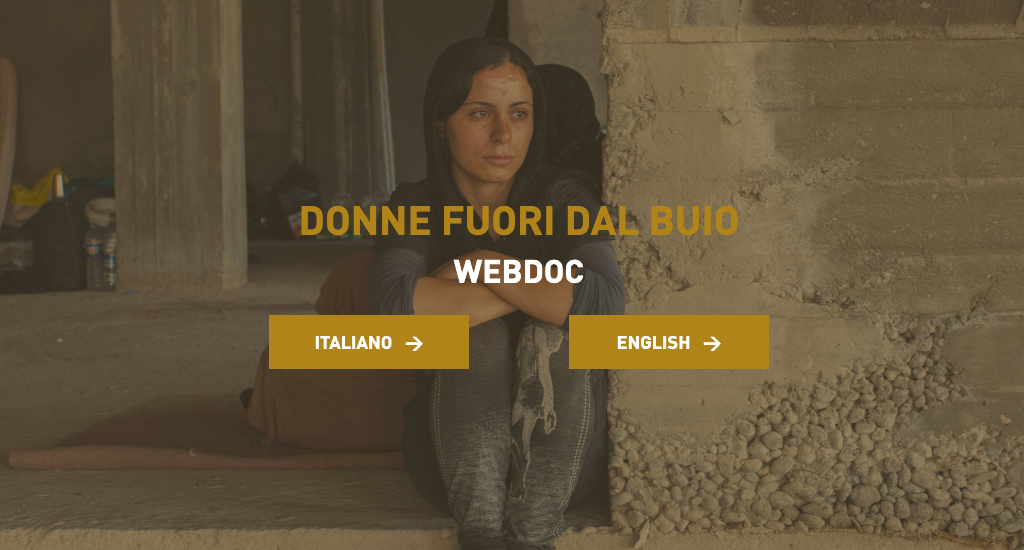 At the heart of the web documentary Women out of Darkness – the trailer for which you can watch at the end of this feature – are the stories of these four women told by journalist Sara Manisera and photojournalist Arianna Pagani. They perfectly intertwine these women’s voices and lives in Iraq at different times and stages, from memories of Armenians’ genocide, when the displaced found refuge in Iraq, to the recent occupation of the Islamic State group, where millions of Iraqis once again became refugees and displaced in their own country.

Click on the button here to see the full webdoc

Those who talk about this project:

«The two journalists chose the format of a webdoc to allow readers and viewers to deepen their knowledge about Iraq.» 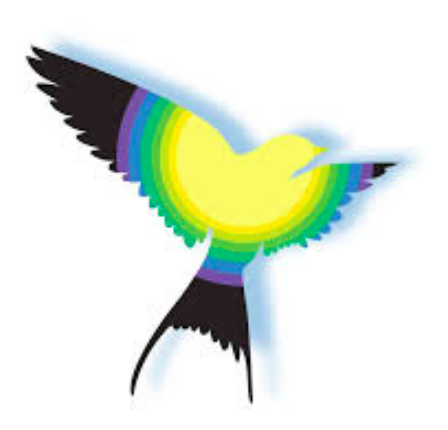 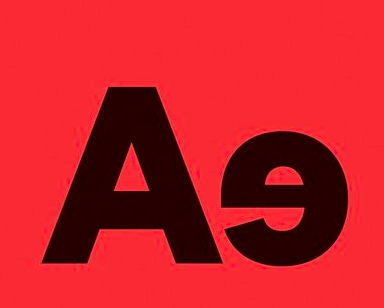 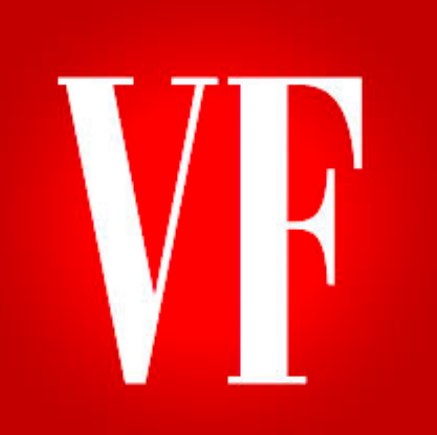